"What do you think about when you're bored?" he asked her thoughtfully, turning over slightly to look her in the eyes. She chuckled gently and went back to staring at the sky - thinking.

For a couple moments there was nothing but the gentle sounds that nature makes when we're quiet enough to listen: The rustling of the leaves, the distant calls of birds, and the pitter-patter of tiny insect feet beneath the grass on which they lay.

"Well..." she sighed, "I've somehow managed, over the years, to learn how to think of nothing at all. It surprises me sometimes... I can just blank out - because somehow that's more enjoyable than thinking. Who would have thought? That I'd be scared of my own thoughts."

He continued to look up to the wispy clouds, communicating somehow - in his silence - that he knew what she meant. That sometimes escape was the only option, a quick respite before plunging back into the chaos of existing.

"But..." she said carefully, "Sometimes there's nothing to be afraid of, and the future is all bright and full of hope. And that's when I dream... when I make castles in the air and imagine the most fantastic futures."

She sighed happily, and he could almost see the light in her eyes. "Here... now... this is one of those times." She tilted her head and stared contentedly at the silhouette his face made against the sky.

He shifted slightly so he could look into her eyes, and smiled - warmly at first - and then almost wistfully. "You know we can't stay here forever", he said gently, holding her gaze.

And then stillness... except for the cool breeze brushing past their faces, and the soft movement of their breathing.

Finally her eyes teared up, and he had to look away...

Dosha stirred in his seat, grimly awakening from his reverie. He looked up to his viewing screen and gazed at the vast expanse that was space, speckled with countless stars... doing all that he could to remind himself why he was here. 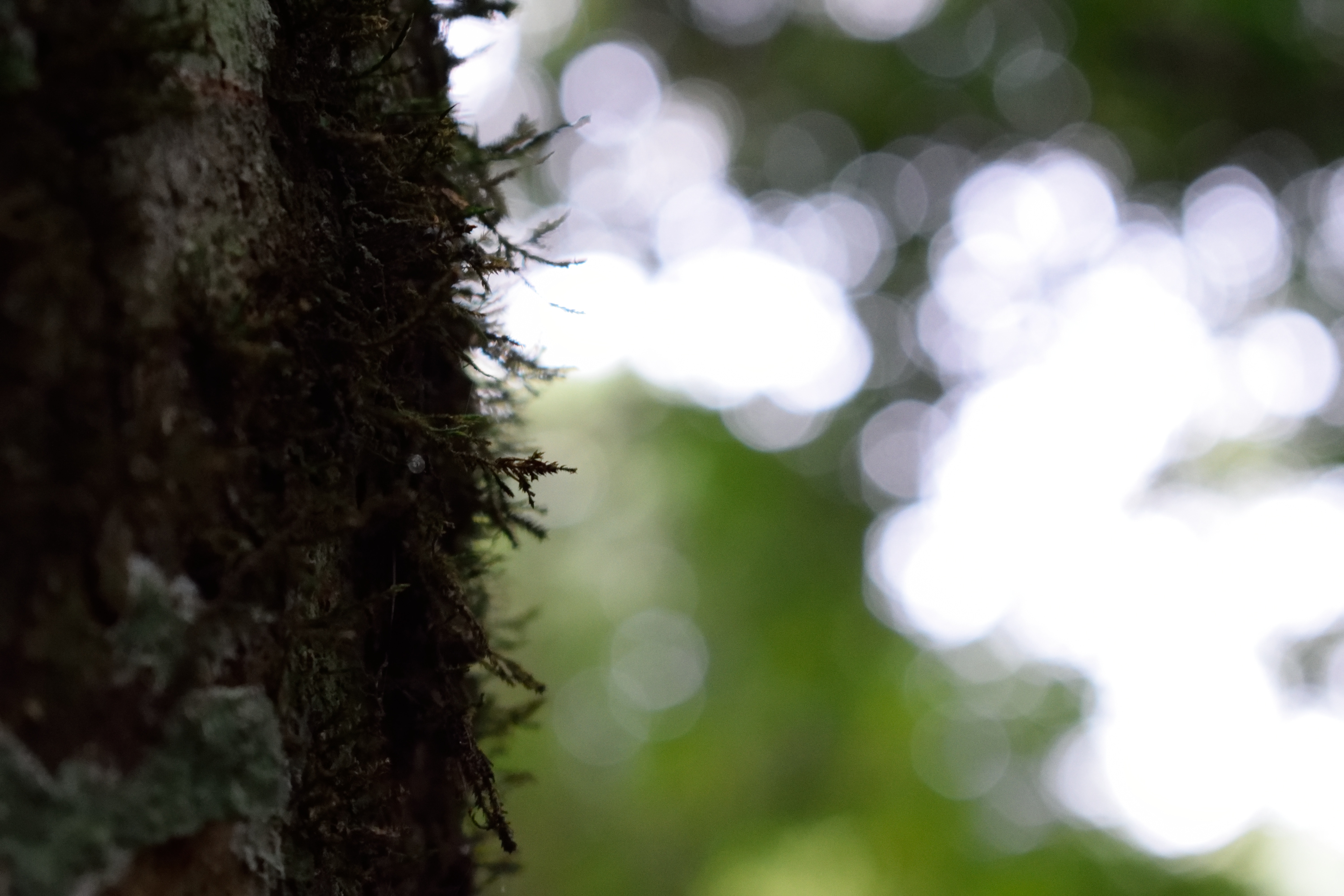